Jetoptera VTOL Flies With No Blades 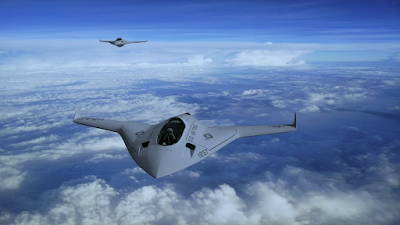 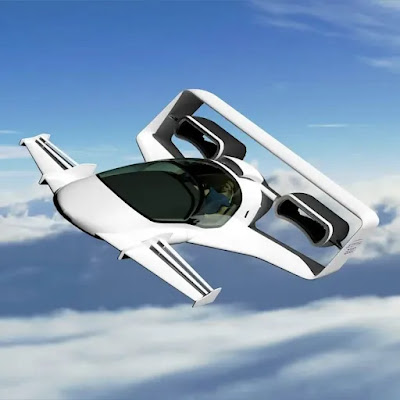 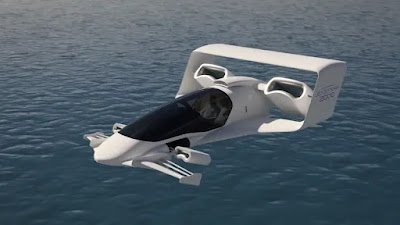 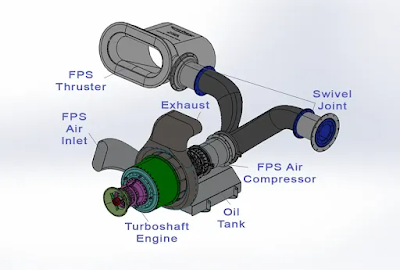