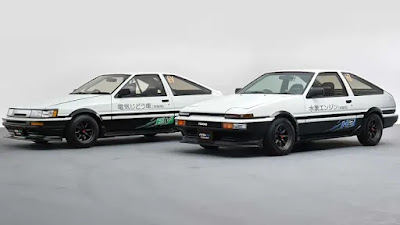 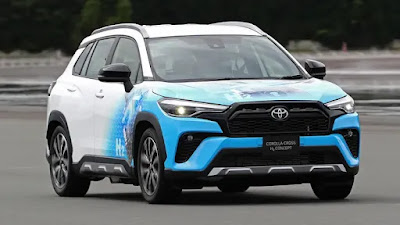 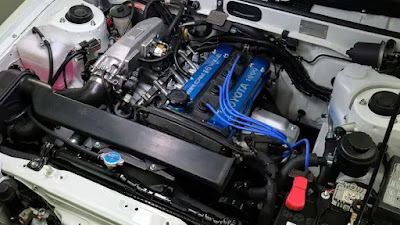 Toyota is leading the way among global automakers in the experimental use of hydrogen to fuel even combustion engines in several of its classic cars.  Here are the pertinent facts: