Speeder Closes in on FAA Certification 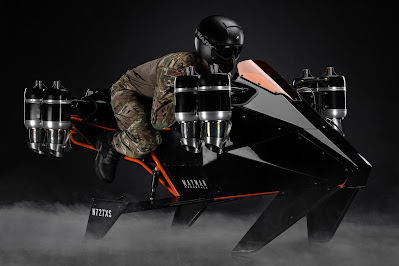 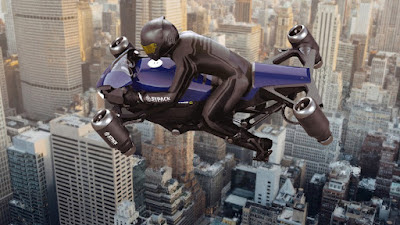 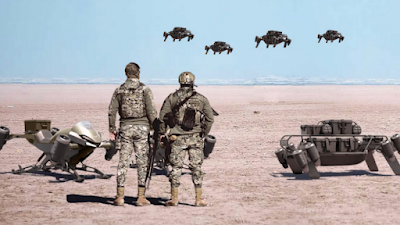