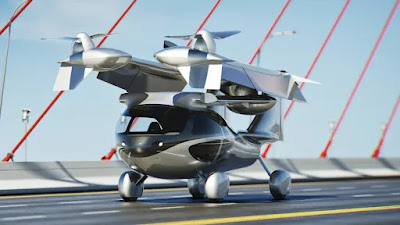 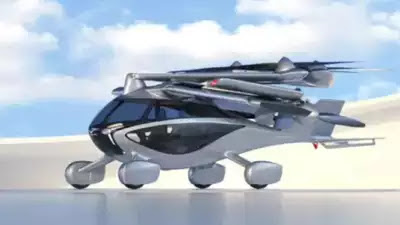 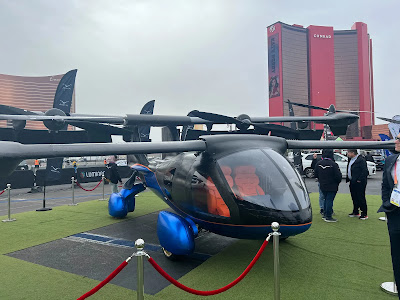 Closing in on FAA Authorization

At CES 2023, California-based eVTOL company Aska unveiled and flew its flying car A5, which is very close to FAA authorization and operations.  Here are the salient facts and features of A5:

This eVTOL could be the first to hit the roads and skies in the US.  The company believes that A5 will be part of a new suite of vehicles that define the future of travel for the next 100 years.  For more news stories like this, Flight Path to the Future