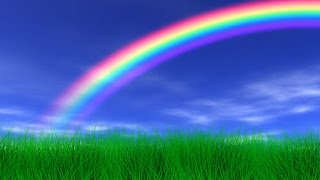 Scientists at the Institute of Photonic Sciences in Spain have just developed a faster and cost-effective colored, 3D printing method.  The scientists say their new system is cost-effective even for large scale production.

New Tech Approach
They've incorporated materials such as carbon nanotubes that allow for the use of cheaper, lower power lasers.  They've added new photosensitizers to produce bright colors.  The new system can print objects in all the colors of the rainbow.

Growing Popularity of 3D Printing
People are using 3D printing for a wide variety of applications including manufacturing, medical devices, fashion and even food.  Up until now, there's been a big drawback on the most efficient systems.  They've printed only in grey or black.  The new color system just announced by the Spanish scientists opens a whole new world of color.
#3d color printing #3D printing #additive manufacturing #Institute of Photonic Sciences #Spanish innovation