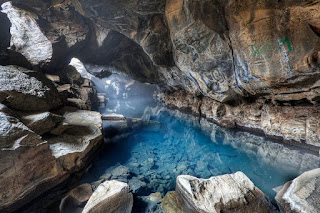 For the Military, First Responders
This tech is primarily to be developed for the military and first responders in subterranean conditions.  Often they face a time sensitive situation, difficult technical challenges, dynamic terrain, bad communications and an expansive area of operation. These systems could also be used for infrastructure inspection, mining, construction and archeology.