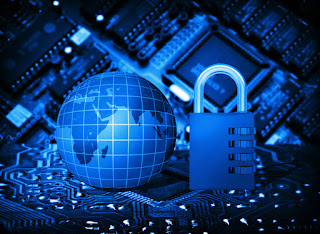 German DARPA
Germany just announced the creation of a DARPA-like agency.  DARPA is the US Defense Department's Advanced Research Projects Agency whose mission is to develop game-changing technology to provide the US military overwhelming technological advantages.  It's behind the creation of the internet, drones, cloud computing and GPS.

Controversy
The new agency is expected to be structured like DARPA.  The Ministries of Defense and Interior will manage it.  Some German lawmakers are very concerned about Defense management.  They fear the cybersecurity agency will be used to develop state of the art offensive capabilities.