Space Mystery Dating Back to 620 AD
More than 1400 years ago, a dazzling red fan spread out across the skies over Japan, according to historical records.  The phenomenon has been documented by modern day astronomers and has baffled them ever since. For the inhabitants of Japan in the year 620, the red skies were frightening.  They called it a "strange red sign" in the sky.  Astronomers and space weather experts, working at the National Institute of Polar Research in Japan, have just determined that the red skies were an ethereal sky phenomenon.

Pheasant Tail
heasant Tail
The scarlet fan-like light over Japan happened on December 30, 620.  Those in Japan who saw it said it looked like a pheasant tail and many considered it a bad omen.  For years, modern astronomers have considered it to have been a comet or an aurora.  But, neither seemed to fit until now.

Space Weather
Japanese astronomers have now solved the mystery.  The explanation is space weather and the 7th century heavenly display is a spectacular aurora.  This is a space event in which elements of the Earth's atmosphere are being activated by charged particles spit out by the Sun.  Astronomers have also discovered more recent displays of auroras over Japan that are pheasant tail shaped and scarlet red like the aurora in 620.  The 1400 year old space mystery has now been solved. 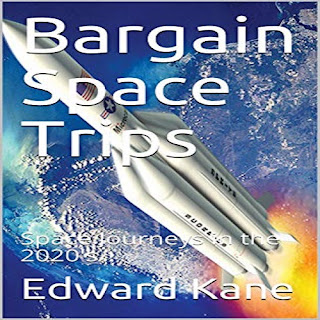