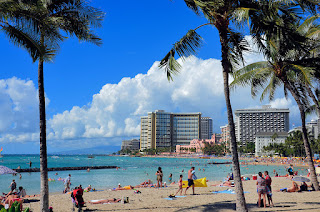 Skin Cancer
An artificial intelligence system detects skin cancer better than leading dermatologists.  That's the conclusion of a study done by researchers at the University of Heidelberg in Germany.  The accuracy of the AI system and the opportunity it provides to detect skin cancer early is highly significant. Globally, 232,000 new cases of melanoma are reported every year.

AI Deep Learning
The researchers trained a form of artificial intelligence or machine learning known as a deep learning convolutional neural network (CNN). The system was trained to identify skin cancer by showing it more than 100,000 images of malignant melanomas, which is the most deadly form of skin cancer, as well as benign moles.