Jaguar All Electric Vehicles in 2025 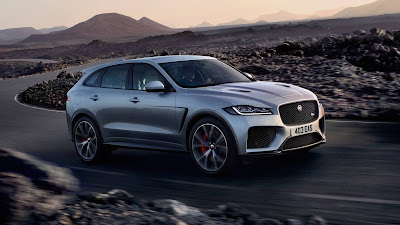 Luxury automotive brand Jaguar will be entirely electric by 2025.  That commitment puts it in the forefront of the global race among automakers to offer zero emissions vehicles.  The JLR - Jaguar Land Rover - group will offer a full range of EVs by 2030.

JLR is owned by India's Tata Motors.  Over the next five years, Land Rover will offer six new electric vehicles.  JLR will keep its plants open in the United Kingdom while its transitions the operation for the production of electric vehicles.  The company will spend $3.5 billion yearly on electric technology and the development of connected vehicle services.  The challenge for Jaguar will be to give the new electric vehicles the feeling of power and thrust that Jaguar has traditionally had for drivers.