US Back in Paris Climate Accord

US Presence Expected to Reinvigorate War Against Climate Change 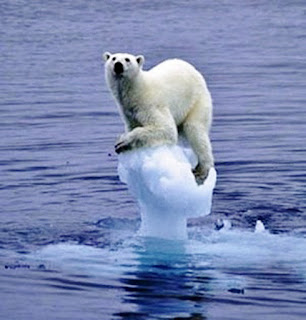 The US today officially rejoined the Paris Climate Accords that former President Donald Trump withdrew from several years ago.  The move by the Biden Administration is expected to reinvigorate the fight against global warming.  President Joe Biden is planning dramatic CO2 emissions reductions over the next thirty years.  President Biden ordered the re-entry on his first day in office.  Today, it became official.  Nearly 200 nations signed the 2015 agreement.  Only the US withdrew with Trump saying fighting Climate Change would cost too much.  He also questioned the accuracy of the science behind it.

As part of the re-entry, US Climate Envoy John Kerry is taking part in virtual events today including with UN Secretary General Antonio Guterra.  President Biden wants the US to be at net zero emissions by 2050.  Climate scientists applaud that goal.  They also stress that global emissions need to be cut in half a lot earlier - by 2030 - to avoid catastrophic effects of Climate Change.

Former Secretary of State John Kerry is spearheading the Biden Administration's effort to create innovative incentives and regulations to transition the nation from fossil fuels to clean, green energy sources.  The moves will be announced in April before a global climate summit that President Biden will host.  Biden is engaging every federal agency to participate in the climate change effort.