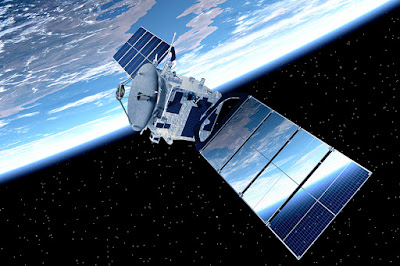 Starlink's New Filing with the FCC

SpaceX and CEO Elon Musk have big plans for Starlink, the satellite based, broadband service.  In a filing with the Federal Communications Commission, Starlink disclosed its operational plan to provide less expensive internet service to low income customers, phone service and back-up services to make calls during power outages.

Starlink is asking the FCC for designation as an Eligible Telecommunications Carrier (ETC) so that it can provide broadband services in underserved areas.   The ETC designation also is needed for Starlink to be reimbursed for giving discounts on telecommunications services to people with low incomes.  The reimbursement comes through the FCC's Lifeline program.

Starlink Beta Program is Up & Running

Starlink is running a beta program in the northern US and southern Canada and has 10,000 customers using the service.  The cost is $99.00 per month with a one time fee of $499.00 for the user terminal, router and mounting tripod. Starlink is petitioning the FCC for permission to deploy 5 million user terminals.  It already is cleared to deploy 1 million.

Starlink is currently working on a VOIP service for phone service that it would sell on a standalone basis.  It also disclosed that it will sell a 24 hour battery backup that provides the capability to make phone calls in the event of a power outage.