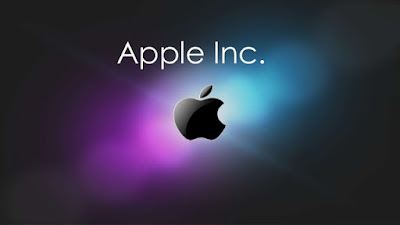 Apple hopes to produce an electric car powered by it own next-generation battery by 2024 or 2025.  Apple has been working on developing an electric car since 2014.  The development project is called "Project Titan".  And, there is a key ingredient:  Apple's own, inexpensive, long range breakthrough battery.  Tonight, Reuters is reporting that Apple is moving ahead with an electric, mass market, passenger vehicle.  Apple is not commenting at this time.

How would Apple start manufacturing electric cars?  Experts note that Apple makes hundreds of million of smart phones and electronics and pulls in parts from around the world to produce global consumer technology products.  Apple has the experience and smarts to do the same with e-cars. Also, Apple could partner with an automotive manufacturer to produce the e-cars.  Or, Apple could just focus on autonomous car technology as is has highly advanced 3D lidar sensors and highly advanced batteries. For Apple enthusiasts, this is a fascinating new venture that the company is developing. Your next electric car might be from Apple in the mid-2020's.