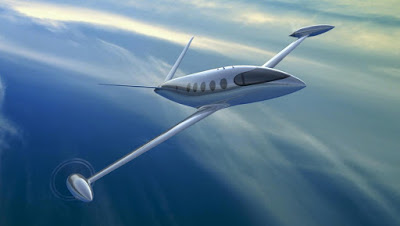 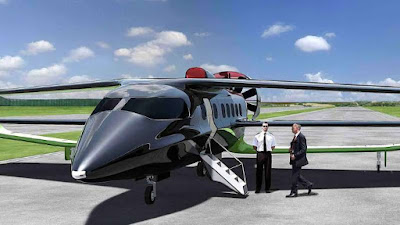 One of the hottest new areas under development for the future of travel is electric and hybrid electric aircraft.  Major centers of electric plane innovation include Israel, the US and the United Kingdom.  In the UK, a startup aviation company Faradair plans to deploy a fleet of 300 electric planes by 2030.  The planes can carry 18 passengers.  They are tri-planes driven by propellers that are powered by electricity.  Faradair just contracted with Seattle, Washington based MagniX to provide electric motors for the fleet.

Washington based MagniX is an up and coming player in the electric aviation industry.  It has a deal with Sidney Seaplanes in Australia to retrofit a 9 passenger Cessna with battery powered electric motors and is also retrofitting a 40 passenger de Havilland Dash 8Q-300 with two electric motors powered by hydrogen fuel cells.  At this stage, electric aircraft tend to be smaller planes because of the weight of batteries.

The Faradair deal with MagniX and its new electric aircraft are breakthroughs.  300 electric triplanes will be deployed in the UK by 2030.  The electric planes are designed for passenger service, cargo transportation, firefighting, border and fisheries patrols and much more.  Their MagniX electric engines can be powered by batteries, hydrogen and biofuel.  It's a look at the future of much greener, electric flying and the future is now.