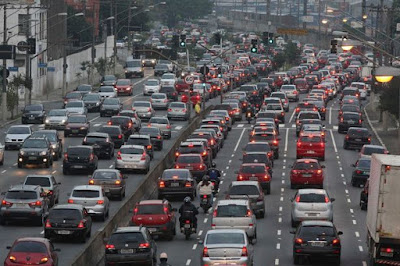 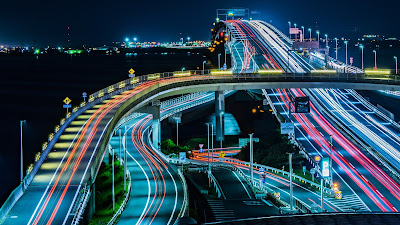 Japan has very ambitious green, zero emissions plans.  It plans on eliminating gas powered vehicles within 15 years or by 2035.  It also wants to reach net zero carbon emissions and achieve $2 Trillion a year in green growth by 2050.  The sales of gas powered car would be replaced by electric, hybrid and hydrogen fuel cell cars.  To spur electric vehicle sales and reduce EV costs, the government wants battery costs to be cut in half.

The moving force behind the green energy plan is Prime Minister Yoshihide Suga and his Green Growth Strategy.  The plan heavily relies on the hydrogen and automotive industries.  His targets to hit zero carbon emissions are bold. The Prime Minister has made green investments a top priority and strategy to revive the Japanese economy that has been hard hit by the COVID pandemic.

Japan intends to shift to renewable energy sources.  In fact, the goal is that 60% of Japan's energy would be from renewables by 2050.  Offshore wind farms will be a primary source.

Another key component of the government's strategy is tax incentives.  It will offer tax incentives and support to companies for their green investments and sales.  The economic growth expected from this program is $870 billion by 2030 and $2 trillion by 2050