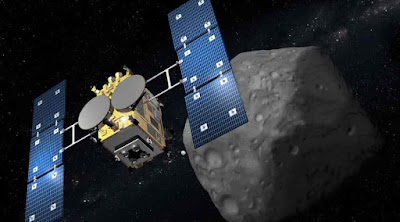 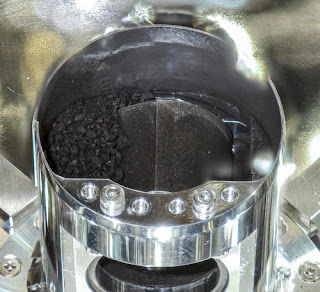 Japan's second asteroid mission - Hyabusa 2 - has safely returned to Earth with a treasure trove of priceless space rocks collected from the asteroid Ryugu.  For the Japanese space agency JAXA, the Hyabusa 2 mission is a spectacular success.  And the priceless space rocks brought back to Earth open up a brand new avenue of scientific discovery about the origin and composition of asteroids and the search for signs of life in space.

The mission was launched in 2014,  Hyabusa 2 arrived at Ryugu in 2018 and landed on it in 2019.  It used several landers and blasted the asteroid's surface with a space gun to collect rocks, sediment and dirt.

Astronomers and space enthusiasts around the world are waiting for the analysis of the space rocks and sediment to be finalized.  Questions include what materials do they consist of, do they contain precious metals, how did they form and do they contain any water or organic materials - the fundamentals of life?  JAXA's mission to Ryugu is a resounding success with priceless space rock samples safely brought back to Earth.