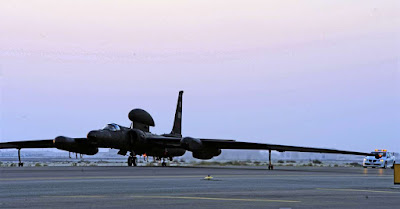 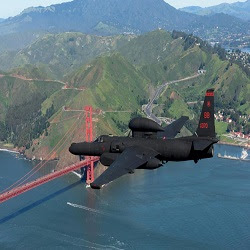 For the first time in history, a robot has co-piloted a US Military plane.  The robot fully shared control of the plane and the test mission with a human pilot.  The artificial intelligence algorithm, called ARTU from Star Wars fame, took charge of the navigation and sensors of a U-25 Dragon Lady spy plane.  The flight in mid December 2020 was successful, historic and a first.  The spy plane is based at the USAF 9th Reconnaissance Wing at Beale Air Force Base in California.

The artificial intelligence system, ARTU, was developed by the Air Combat Command U-2 Federal Lab.  It was trained for the test flight to search for enemy missile launches during a simulated attack, while the human pilot searched for aircraft.  They used the same radar.  ARTU was in complete control for its part of the mission. For instance, the robot made final decisions on devoting radar to search for missile launches and protecting the plane.  The Air Force is also developing an algorithm with countermeasures and stealth to defeat enemy AI developed to neutralize ARTU.