Journey into the Heart of the Milky Way 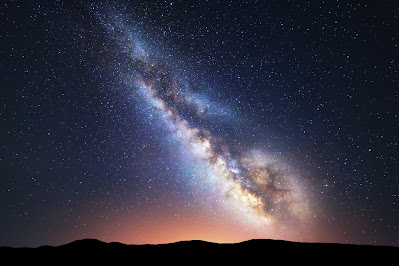 Highly advanced technology known as APOGEE was used to discover the fossil galaxy.  The team, led by astronomer Ricardo Schiavon of the Liverpool John Moores University in the UK worked with data from the Sloan Digital Sky Survey's Apache Point Observatory Galactic Evolution Experiment, or APOGEE.

A Needle in a Haystack

APOGEE provided the scientists with 10 years worth of tracking tens of thousands of stars in the Milky Way.  It is capable of piercing the interstellar dust that obscures the Milky Way stars and brought the team deeper into the Milky Way than ever before.  They say finding Heracles was like finding a needle in a haystack.  The discovery of the fossil galaxy is yet another example of the mysteries and wonders that the universe holds.