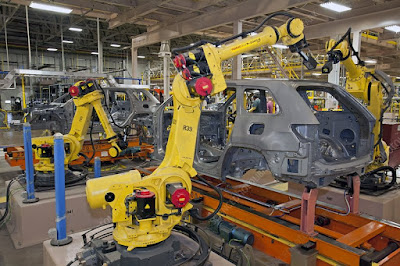 Synergies for Electric and Autonomous Vehicles

Today's merger approval news ends Fiat Chrysler's decade long search for a merger partner.  It tried but wasn't able to complete mergers with GM and Volkswagen.  Company officials expect many synergies from the merger with Peugeot.  They anticipate billions of dollars in yearly savings.  They also expect the merger to accelerate their plans to develop new electric and autonomous vehicles, which experts say the two automakers have lagged in.  Meanwhile, the new company will hit strong economic headwinds.  The pandemic has clobbered the global automotive industry with double digit sales declines for 2020.  With the pandemic still raging, auto sales are far from robust.