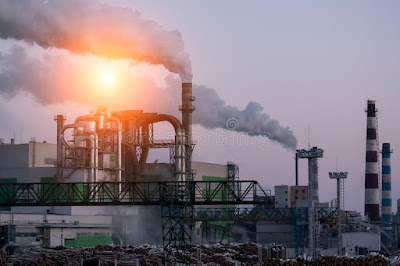 US major oil company Chevron disclosed that it is investing in San Jose, CA based Blue Planet Systems Company.  Blue Planet is a startup that develops and manufactures carbon capture technology.  The technology cuts the carbon output of industrial processes in order to reduce their carbon footprint.  Chevron is making the investment through its Future Energy Fund. The Fund focuses on new, innovative lower carbon technologies being developed by startups that can scale up commercially.  The two companies plan to collaborate on pilot projects with the new carbon capture technology in certain locations.  Chevron did not disclose the amount of  the investment.

Chevron is a traditional fossil fuel energy company.  It and other major oil companies are under growing pressure from investors to cut greenhouse gas emissions.  Investors also are demanding that oil companies spend more money on low carbon fuels and provide transparency on the impact of their fossil fuel production on Climate Change.  In 2020, Chevron also invested in a nuclear fusion startup called Zap Energy.  This is a sign of the times as governments around the world are tightening regulations on CO2 emissions.  According to Chevron, carbon capture, utilization and storage (CCUS) are essential to moving toward global net zero emissions which is the goal of the Paris Accords.