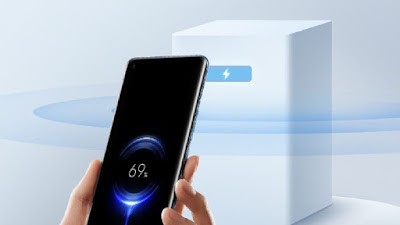 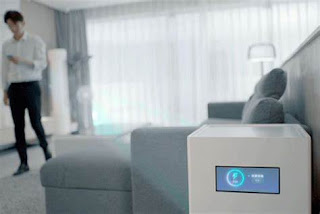 Beijing based, multinational electronics company Xiaomi has invented  a breakthrough remote, wireless charging system.  The company says it can charge multiple devices simultaneously over "several meters", according to Xiaomi.  The radical new technology is called Mi Air Charge.  It's a wireless charging system that can charge devices at 5W.  The company says physical barriers like furniture don't reduce the charging capability.

Xiaomi says their goal with this new technology is to create truly wireless living rooms with lamps, smart devices, speakers, smartwatches and other electronic devices being powered by the same wireless, remote system.

Xiaomi's system has five phase interference antennas built-in to locate, for instance, a smartphone.  A phase control array composed of 144 antennas transmits millimeter-wide charging waves directly to the phone through beamforming.  The company has not disclosed a target date for a commercial roll-out.