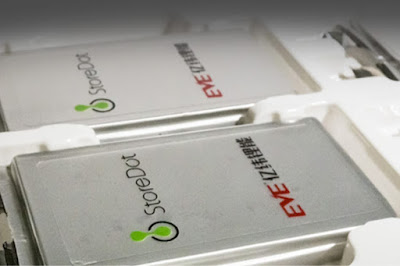 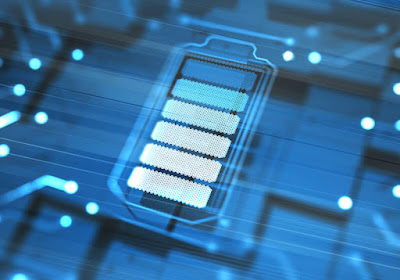 One of the biggest obstacles to the widespread use of electric cars is the time it takes to recharge the battery.  In most cases, it takes hours and that leads to what is called "battery range anxiety".  Israeli startup StoreDot has the solution.  It has developed a highly advanced car battery that can be recharged within five minutes.  The invention is a world first and a potential gamechanger for the electric car industry.

Next Steps Toward Commercialization

The industry itself will have to catch up to the battery. The ultra fast charge requires much higher power chargers than are currently in use.  Charging stations need to be upgraded to enable widespread commercialization of the new invention.  It makes a recharge as quick as filling a car with gas.

StoreDot has the financial backing of several global companies.  $130 million has been invested by Daimler, Samsung and BP.  The new device is a lithium-ion battery with a secret sauce of nanomaterials, organic and inorganic compounds.  It is said to be less expensive than current electric car batteries.  A thousand of the batteries have already been manufactured at facilities in China.  The battery is said to also work in drones, scooters and phones.