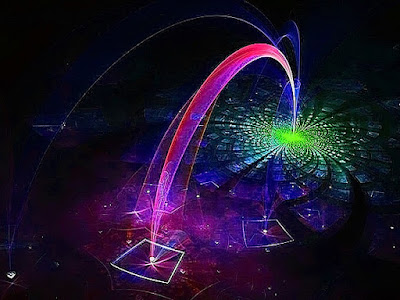 Scientists from NASA, Caltech and Fermilab have achieved long distance quantum teleportation, which lays the groundwork for quantum internet and quantum computing.  Their achievement is a world first and they sustained the quantum internet for 27 miles.  The exciting potential of this is internet networks that carry data faster than the speed of light.  The scientists add the networks would be un-hackable.

The team built a 27 mile long quantum internet linking their California labs.  It teleports signals instantly.  This is the first time that long distance quantum teleportation - the instant transfer of  quantum information or qubits - was demonstrated to work.  It lays the groundwork for quantum internet, which would revolutionize computing and communications.

Working At the Speed of Light

Quantum systems are more secure than current networks because they work on photons rather than computer code that can be hacked.  The potential of this breakthrough is spectacular.  A quantum computer running on a quantum internet could exceed the speeds of the world's most sophisticated supercomputers by 100 trillion times.  A lot more research and development needs to be done before we can sign up for quantum internet.