Impact of the Moon on Humans - New Science

Inner-connectivity of the Moon & Humans 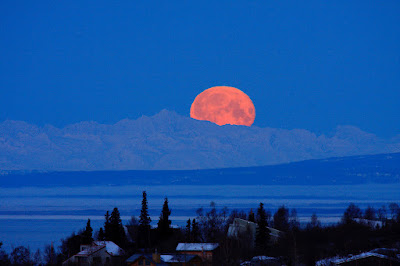 New Scientific Evidence of Ancient Superstitions About the Moon

Ancient civilizations believed that the phases of the Moon triggered certain events.  They also believed that certain things happened only during specific phases of the Moon, like the full Moon.  New scientific research is providing credible evidence to support some of these superstitions about the interconnections between humanity and the Moon.

A new study just published in the journal Science Advances demonstrates the impact of the phases of the Moon on sleep patterns.  100 volunteers from Argentina's indigenous communities and 450 volunteers from Seattle, Washington wore sleep trackers for two months to track their sleep patterns during the phases of the Moon.  The results are very surprising.

The indigenous people who participated in the research had very little access to electricity.  During the time of full Moon with the Moon lighting up the countryside, they lost an average of one hour sleep.  Surprisingly, the Seattle city dwellers with full access to electricity, also lost the same amount of sleep during full Moon.  The scientists' theory:  staying up late when the Moon is brightest may be burned into basic human DNA.  By the way, here on the east coast of the US, tonight the full Wolf Moon will appear.