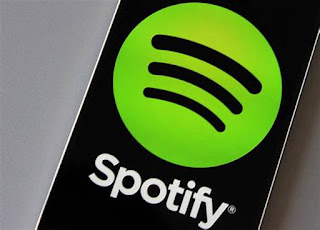 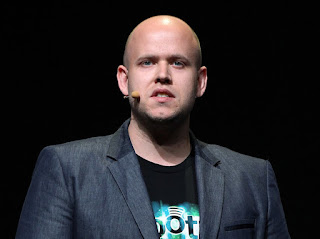 The founder and CEO of Europe's most valuable technology company - Spotify's Daniel Ek - is building a European Silicon Valley. Speaking at a technology conference, he said he will invest one-third of his personal wealth - 1 billion euros or $1.2 billion - into European technology startups.  The highly successful entrepreneur says he will focus on "moonshot projects" in biotech, materials science and machine learning.

37 year old Ek's Spotify is a media services provider and audio streaming platform that recently offered a series of podcasts by former First Lady Michelle Obama. Spotify just announced an upcoming podcast series with Prince Harry and Megan Markle.  Ek routinely flies 17 hours from his home in Stockholm to San Francisco, which is one of Spotify's headquarters.  He says he's tired of the commute and wants to build a European technology base similar to Silicon Valley.  He says many of the most talented technology experts leave Europe because they feel undervalued.  In researching my books with Ed Kane, we've found a tremendous amount of promising technology being invented in Europe.  The funding that Ek is promising to provide can only move Europe forward in the global technology race.