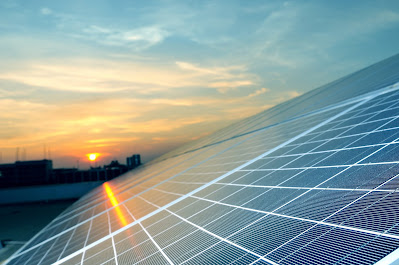 According to the Executive Director of the International Energy Agency (IEA) Fatih Birol, solar is the "new king of the world's electricity markets".  In its annual World Energy Outlook, the IEA forecast that solar power will overtake coal as the largest means of energy production in 2025.

The question is how did the world reach this green turn of events?  The answer is that in many countries, solar power is now cheaper than coal and gas.  Also, a number of nations have set strong targets to cut emissions and reduce fossil fuel use.  And, solar projects have become less expensive to manufacture and install.

The IEA projects that over the next ten years, renewable energy will equal 80% of new power generation.  However, there is one big need to support the switch to renewable energy:  an investment of at least $460 billion in energy grids to accommodate more renewable energy sources.