Planets Better For Life Than Earth 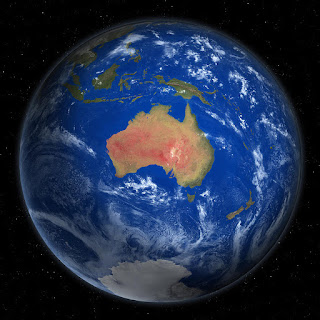 Scientists have discovered 24 "superhabitable" planets with conditions better for life than on Earth and with stars better than our Sun.  The research was led by a team at Washington State University. The planets are warmer, wetter, larger and older than the Earth.  The scientists used a set of criteria to identify the "superhabitable" planets including presence of water, mild temperature and atmospheric conditions, among others.

Space Targets For the Search For Life

The 24 planets are 100 light years away from the Earth.  The scientists say their findings serve as targets for the next generation of telescopes to explore for signs of life. The scientists believe these 24 planets have the most promising conditions for complex forms of life.  They were identified from a group of 4500 exoplanets.  They estimate the age range of the planets at 5 to 8 billion years.  The Earth is estimated to be 4.5 billion years old.  And they found their suns to be smaller, cooler and much older than our Sun:  20 to 70 billion years as opposed to our Sun at 10 billion years old. The findings were just published in the journal Astrobiology.