Where There Is Water, There May be Life 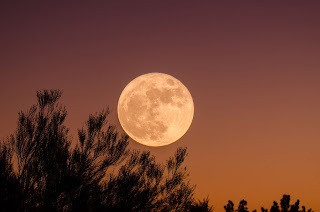 NASA is now asking a series of critical questions about the findings.  How much water is there in the places that SOPHIA has spotted?  How can the water be used by future astronauts in the 2024 Artemis mission to the Moon?  NASA says it is using rovers, spacecraft, telescopes and more in pursuit of answers to these critical questions.

NASA findings have already confirmed that there is more water on the Moon than previously thought.  Also the water is more widespread.  It can exist beyond the frozen craters on the Moon's shadowed polar zones.  NASA is targeting a sustained human presence on the Moon by 2028. More abundant water on the Moon will help the Artemis mission, not just for drinking water for the astronauts but also as a potential source of rocket fuel and more.